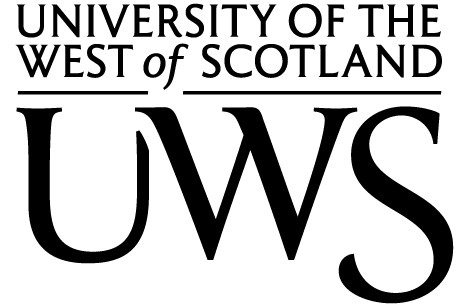 The University of the West of Scotland

The University of the West of Scotland (UWS) has four academic schools, four campuses across the west of Scotland and one in London, and a network of research institutes. While UWS covers an enormous breadth of interests, it is grouped into three key themes - Health, Society, and Sustainability. UWS actively supports and encourages an interdisciplinary approach towards teaching and research. In the 2014 REF (Research Excellence Framework) each of UWS submissions ranked as having international or world-leading status in terms of their originality, significance, and rigor. More than half of UWS research outputs ranked at three to four star, with four-star signifying ‘worldleading’ research.

With more than 3,700 teaching and research faculty and approximately 54,000 students, including nearly 8,000 foreign students, the Université de Lorraine (UL) is one of France’s largest multidisciplinary universities. The Université de Lorraine is a member of the cross-border university network of the international region associating Lorraine, Saarland, Rhineland-Palatinate, Luxembourg and Wallonia, and involving 6 major universities. The crossborder network takes advantage of the proximity of several foreign universities to encourage and facilitate the mobility of the university community, network researchers and increase the influence of the region in Europe. On a larger scale, UL is committed to numerous European and international collaborations and exchanges, including multi-partnership projects and initiatives that, in many cases, go beyond European borders. More specifically, UL has demonstrated its experience not only in participation but also in coordination of several large-scale European projects : SECUREAU, call FP7-SEC-2007-1 (217976) ; IMPULSE, call FP6-2003-NMP-NI-3 (11816)… The IMPULSE project (FP 6) was distinguished in 2012 as " Best project in industrial technologies of FP 5, FP 6 and FP 7”.

The Measurement and Electronic Architecture (MEA) team has a mare than 20 years of expertise in the domain of reconfigurable computing, biomedical engineering. These skills have been very well exploited in various application domains (measurement on the living, compression, transmission and video processing, detection of arc defects, etc.) with a strong collaboration with industrials. The expertise of the members of the team makes it possible to approach the design problems of the measurement systems at different levels, from the sensor to the system that integrates complex and rapid processing taking into account faults tolerance aspects and energy problems. Sensors and intelligent measurement systems represent a strength of the activities of the team. The MEA team interacts with various IJL teams: microsystems, micro-energy sources, and innovative materials-based devices. The research activity of the team is aimed at both scientific excellence, industrial primacy and societal challenges, including health and wellbeing, and energy efficiency. The research covers "Intelligent Sensors and Measurement Systems" and addresses two aspects: devices and electronic systems. 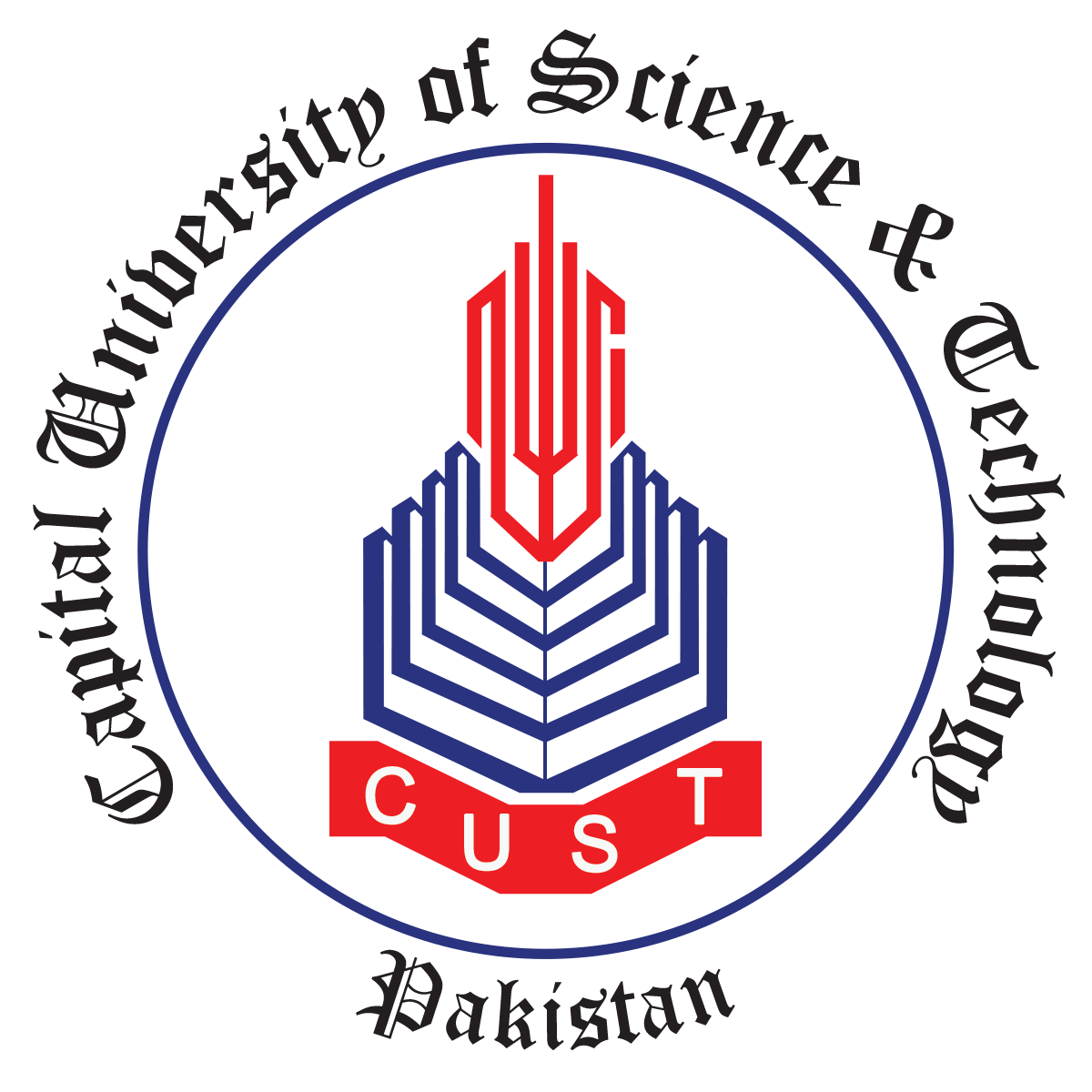 Capital University of Science & Technology (CUST) is established by a federal charter and vested with the authority to award degrees at various levels in all disciplines. Currently, CUST has four Faculties: Faculty of Computing, Faculty of Engineering, Faculty of Health & Life Sciences and Faculty of Management and Social Sciences. Every faculty comprises multiple departments. Faculty of Computing has Department of Computer Sciences and Department of Mathematics. Faculty members are involved in cutting edge research in multiple areas. Artificial intelligence, distributed computing, formal methods, remote health monitoring, cyber security and computer vision are some of the major areas of research that the faculty members are involved in. Many R&D projects have been accomplished in collaboration with different national and international agencies, like, HEC, ICT R&D Fund (Ignite) and various defense organizations. Similarly, multiple projects in collaboration with different international universities and EU have also been accomplished.

To ensure the acceptability of its graduates in local as well as in foreign institutions, the University has adopted a widely accepted semester system and offers BS, MS and PhD degrees in compliance to the international norms and standards. Further, academic programs are accredited by the respective accreditation bodies of the country. University strives in providing such a conducive environment to student that helps them to build a profound academic base for their professional life, and also builds their personal traits to transform them into a balanced personality. 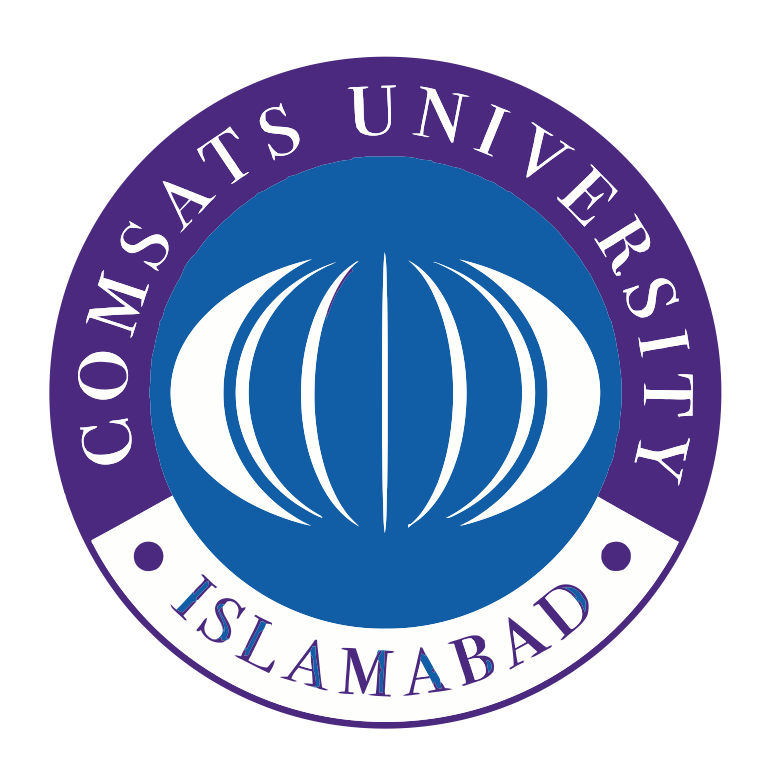 The COMSATS University Islamabad, Wah is a growing university. Housed in a spacious building at Wah cantonment, the campus provides state-of-the-art facilities for the acquisition of knowledge and skills.

CUI, in a short span of time, has proven itself to be a world-class university dedicated to creating a knowledge base in the areas of science and technology by proactively participating in scientific research and development. CUI aims to educate and groom leaders for the 21st century by imparting quality education and training in the field of technology.

CUI is fully equipped to handle the dynamics of the fast paced industries and therefore adopts a proactive and flexible approach to anticipate and meet the challenges of future developments on the technological front. The basic function of CUI is to train the country’s human resource so as to equip them to deal effectively with emerging trends. CUI focuses on the delivery of new ideas, products and services through research, development and education. 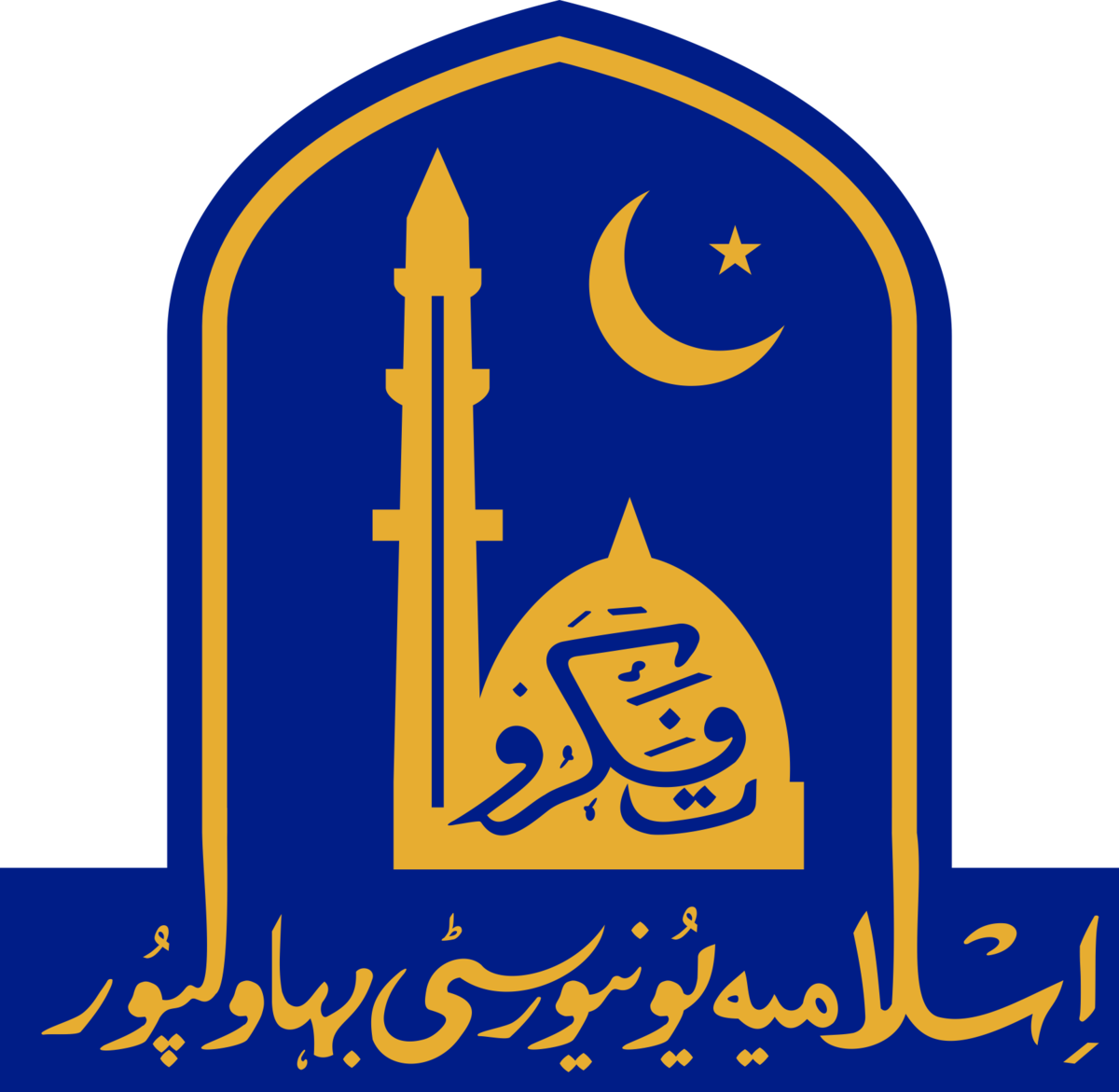 The Islamia University of Bahawalpur

Bahawalpur has always been a seat of higher learning. Uch Sharif (a nearby ancient town) had one of the largest universities in the world where scholars from all over the world used to come for studies. As a continuation of this tradition a religious University (Jamia Abbasia) was established in Bahawalpur in 1925, following the academic pursuits of Jamia Al-Azhar, Egypt. The renowned scholars spread the beacon of Islam by teaching Tafseer of Quran, Hadith, Fiqh, and History along with other contemporary subjects.

In view of the changing scenario, Jamia Abbasia was declared as a general University in 1975, and was renamed as The Islamia University of Bahawalpur. Initially, it started functioning at Abbasia and Khawaja Fareed Campuses with ten Departments. In order to construct a modern and self-contained campus, 1250 acres of land was allotted to the University on Hasilpur Road about eight kilometers away from the city centre.

The sand dunes have been converted into well-built faculties, green lawns, hostels, residential colony, farms and orchards. It is known as Baghdad-ul-Jadeed Campus. The University was started with ten departments and now this number has increased to 45 offering 74 disciplines. Apart from conventional disciplines of Religious Affairs, Languages, Social and Basic Sciences; education is being imparted in the areas of Business Administration, Engineering, Agriculture, Veterinary Sciences, Computer, Law, Education, Fine Arts, Pharmacy, Life Sciences and Sports Sciences. The University values quality education rather than quantity. Towards achievement of this end a team of highly qualified and committed faculty members have been engaged. Moreover, research is being made corner stone of the educational philosophy. In order to provide opportunities of higher education to the youth at their door step, two campuses were established at Rahim Yar Khan and Bahawalnagar in 2005.

In the past for over three decades, the University has played a major role in furthering the nation’s social, cultural, business and economic development by providing highly skilled manpower. The Islamia University of Bahawalpur aims "to become a historical and excellent educational institution providing quality education and research". The Islamia University of Bahawalpur aims at providing knowledge and skills to its students to facilitate their career goals to enable them to serve mankind in a better way.

The European Commission’s support for the production of this publication does not constitute an endorsement of the contents, which reflect the views only of the authors, and the Commission cannot be held responsible for any use which may be made of the information contained therein.